Who’s on the move? September 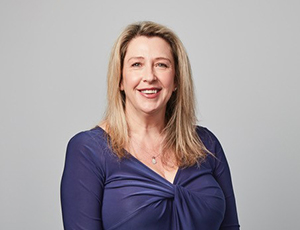 MLC Insurance has announced the appointment of Lesley Mamelok to the role of Chief Finance Officer effective 28 October 2022.  She will join the Insurance Leadership Team and report directly to the CEO.

Prior to joining MLC Limited, she was Acting Chief Executive Officer of Integrity Life from March 2020. Mamelok was also CFO of Integrity, and previously CFO of AMP Bank.

“I am delighted that Lesley will join the leadership team as CFO.  She has extensive finance and life insurance experience, as both a CFO and CEO, as well as bring her commercial leadership to the Insurance Leadership Team.” 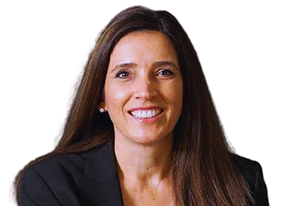 Star joins Schroders from Centennial Property Group, where she was the director of private wealth, a position she held since 2019. Prior to this she spent 14 years at Australian Unity Wealth – most recently as national head of private markets.Hallinan says the appointment brings further depth to Schroders’ well-established distribution capabilities and additional focus on the private wealth segment.