In a former life, ASFA Chief Policy Officer Glen McCrea was a Treasury official in Canberra. Now with a new Government and a Federal Budget in October, McCrea shares his views on what’s ahead for superannuation, what ASFA’s policy team will be prioritising, and a few key points from his recent session at ASFA’s Victorian State Forum.

Before Chief Policy Offer (and Deputy CEO) Glen McCrea joined ASFA over eight years ago, he was an economist in the Federal Treasury working across issues including excise, the introduction of the GST, health policy, coordinating the Federal Budget and superannuation.

He also worked as a tax advisor to two assistant treasurers which gave him a good understanding of the decision-making processes. Plus, he ran in the 2012 ACT elections himself. 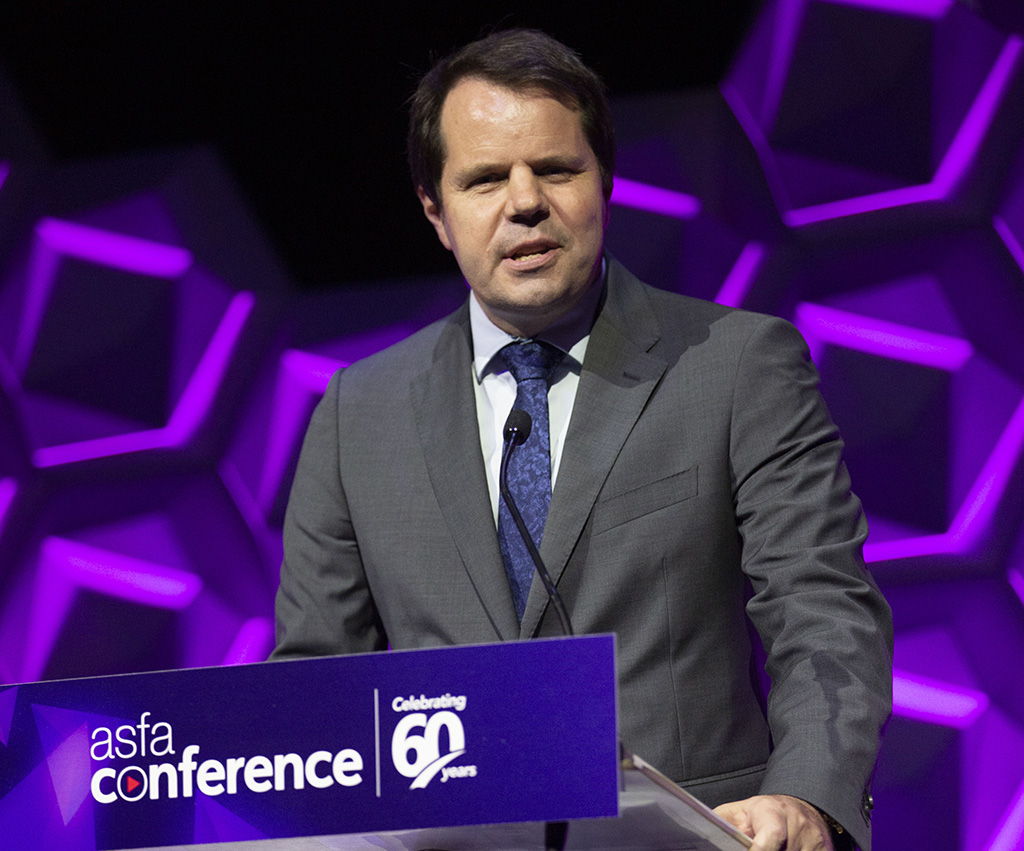 McCrea made the move to ASFA upon a friend’s recommendation he apply for the role, given his skillset and passion for super. After meeting with the CEO at the time, Pauline Vamos, and going through all the recruitment processes, McCrea made the big decision to move his family from Canberra to Sydney which, he says, he has never regretted.

Advantages of working ‘on the hill’

McCrea’s years working in Treasury have given him an insider’s view which he says helps with being more influential when ASFA is framing advocacy and communicating with decision-makers. And of course, his understanding of economics and superannuation policy doesn’t hurt either.

The role of ASFA’s policy team, he says, is to think about the superannuation system, how they can make the system stronger and how consumers and fund members will benefit.

And this, he says, requires ASFA to be clear about what is achievable in terms of policy development and then work constructively with a variety of partners, from the public service through to the Government, the Opposition, and the crossbench.

This can invariably involve standing up for issues that are not always supported by people in positions of responsibility. One such example is ASFA’s push for the Superannuation Guarantee (SG) increase to 12 per cent, which the Retirement Income Review and various others didn’t necessarily support and required ASFA to constructively communicate the benefits.

Standing up for what AFSA believes to be in members’ best long-term interests is what McCrea sees as ASFA’s most important role, and what he is most passionate about.

ASFA is looking forward to working with the new Government which McCrea describes as “one of the most diverse Parliaments in history” in terms of its variety of backgrounds and gender balance.

However, he says the Government faces significant economic challenges around global geopolitics, inflation, supply chains and labour force. And with the ongoing pandemic, he says more needs to be done to ensure Australians are not disadvantaged, both economically and socially.

While a difficult task for whichever government is in power, McCrea notes, “I really think this new Parliament is going to have to step up and tackle some of those challenges”.

Looking ahead for the next few years, McCrea says it’s important that superannuation continues to deliver for members so they can see the benefits as they get older and in retirement.

In terms of policy, McCrea says more work is needed around advice, to ensure it is fit for purpose, accessible and affordable.

He also sees the Retirement Income Covenant, which came into effect 1 July 2022, as both a priority and an opportunity to create meaningful discussions with members and explore how they are best placed to meet some of the challenges in retirement.

He views this time as a chance to reflect—to look at the system and at how it can operate more efficiently—and also a time to look more closely at some of the regulation and ask if it is still fit for purpose, and if it benefits consumers.

“I think we sometimes miss that there is a cost for regulation and a cost to members. And if members are going to bear that cost, they’ve clearly got to benefit from it.”

“I think we sometimes miss that there is a cost for regulation and a cost to members. And if members are going to bear that cost, they’ve clearly got to benefit from it.” 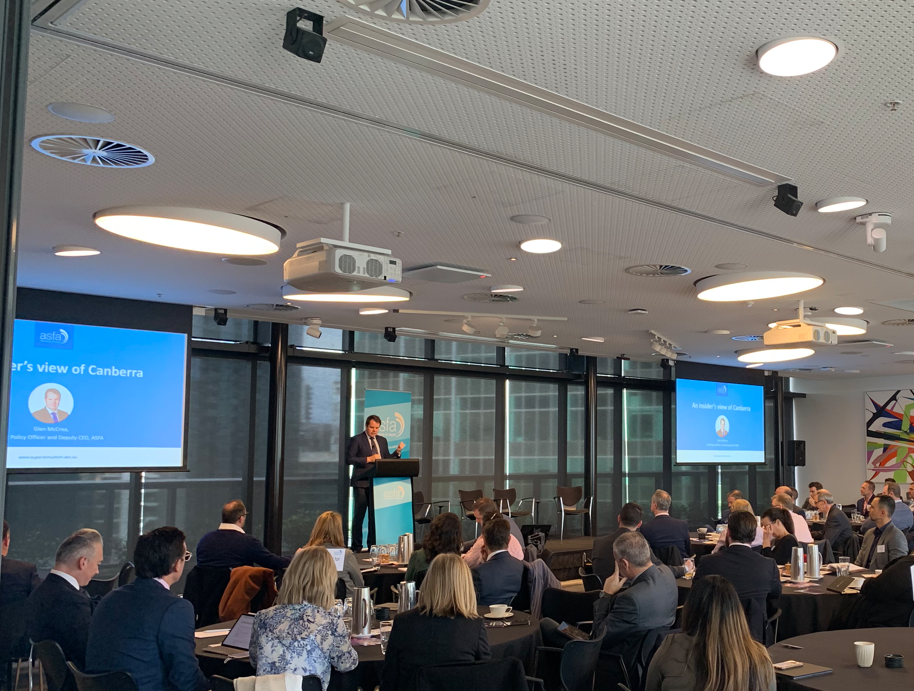 What will the new Government mean for super?

At ASFA’s Victorian State Forum last week, McCrea led a session titled An Insider’s view of Canberra.  Drawing on his Parliamentary experience he provided delegates with context around the seismic shift that occurred politically in the May elections, which saw a new Labor majority government and the rise of the new female ‘teal’ independents.

McCrea explained the new Parliament configurations in both the Lower House and Senate, and the likely implications for the new Government. He also identified significant Parliamentary committees for superannuation and their powers, as well as the key political figures and decision-makers that the superannuation industry can expect to hear from over the coming years.

McCrea also sees productivity as a crucial issue and one which superannuation can play a productive role.

“We have a massive pool of capital, and we have to act in the best financial interests of our members. Are there strategic economic things that super can do to encourage productivity across the economy but also benefit members?”

“We have a massive pool of capital, and we have to act in the best financial interests of our members. Are there strategic economic things that super can do to encourage productivity across the economy but also benefit members?”

And with $3.5 trillion dollars in the super pot, which is more than the GDP of $2 trillion, everyone has an opinion about super and how it should be managed. Thus, he fears the ‘super wars’ are likely to continue.

McCrea said the industry needs to keep working to persuade and ensure that the average Australian values and defends their super.

“Remember that governments come and go, but how can we safeguard the superannuation system moving forward?”

ASFA, he said, will be spending a lot of time getting Parliament to look at the bigger picture.